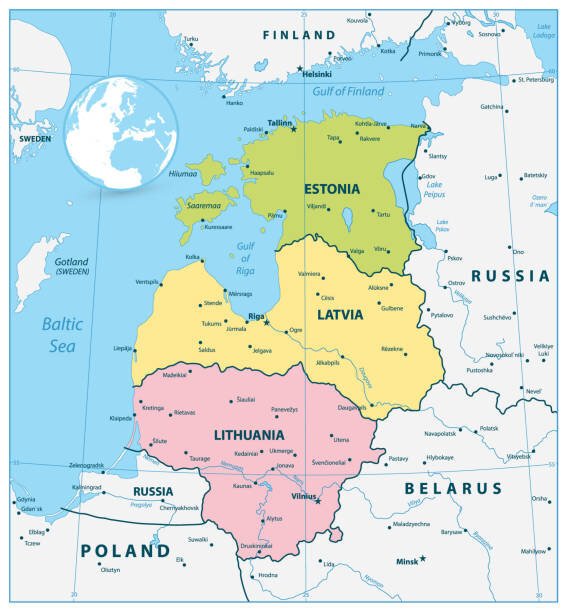 Denmark, Estonia, Finland, Germany, Latvia, Lithuania, Poland, and Sweden have signed a joint declaration to cooperate on and accelerate the build-out of offshore wind projects in the Baltic Sea.

High-level representatives of the eight Baltic Sea countries and the European Commission signed the declaration on 30 September at an offshore wind conference in Szczecin, Poland, hosted by the Polish Wind Energy Association (PSEW).

The declaration states that offshore wind energy production is essential in reaching national and international climate and energy targets.

The aim of the collaboration will be to strengthen the political, economic and technological integration of the region through intensified joint work in the field of offshore wind.

The signatories agreed that the development of commercially viable offshore wind projects in the Baltic Sea should be sped up.

Furthermore, the declaration states that the parties will work together to ensure a level playing field for investors in offshore wind and market access.

The countries have also jointly committed to foster mutual collaboration in the context of the Baltic Energy Market Interconnection Plan (BEMIP), with hybrid offshore wind projects, smart grids, energy system integration and digitalization to be among the focus points of this cross-border collaboration.

The BEMIP High-level Group is now tasked to operationalize the Baltic Sea Offshore Wind Declaration. The group will draft a work programme for offshore wind development in the Baltic Sea that takes national policies set out in the National Energy and Climate Plans as well as EU policy developments into account. The presentation of this programme is planned for the first half of 2021, according to WindEurope.

“Today, the message is doubly positive for the whole region. First, we agreed to cooperate in the development of offshore wind between the countries of the Baltic region. Secondly, I am pleased that the Baltic Energy Market Interconnection Plan (BEMIP) has gained new momentum today, as this platform has been chosen for faster and more efficient cooperation in this area. It is gratifying that we are naturally moving from the integration of connections and markets to the development of offshore wind, because without this type of energy, a climate-neutral economy is simply impossible”, said Žygimantas Vaičiūnas, Lithuania’s Minister of Energy.

The eight countries will also develop coordinated approaches to maritime planning, taking into account other uses of the sea space and environmental protection.