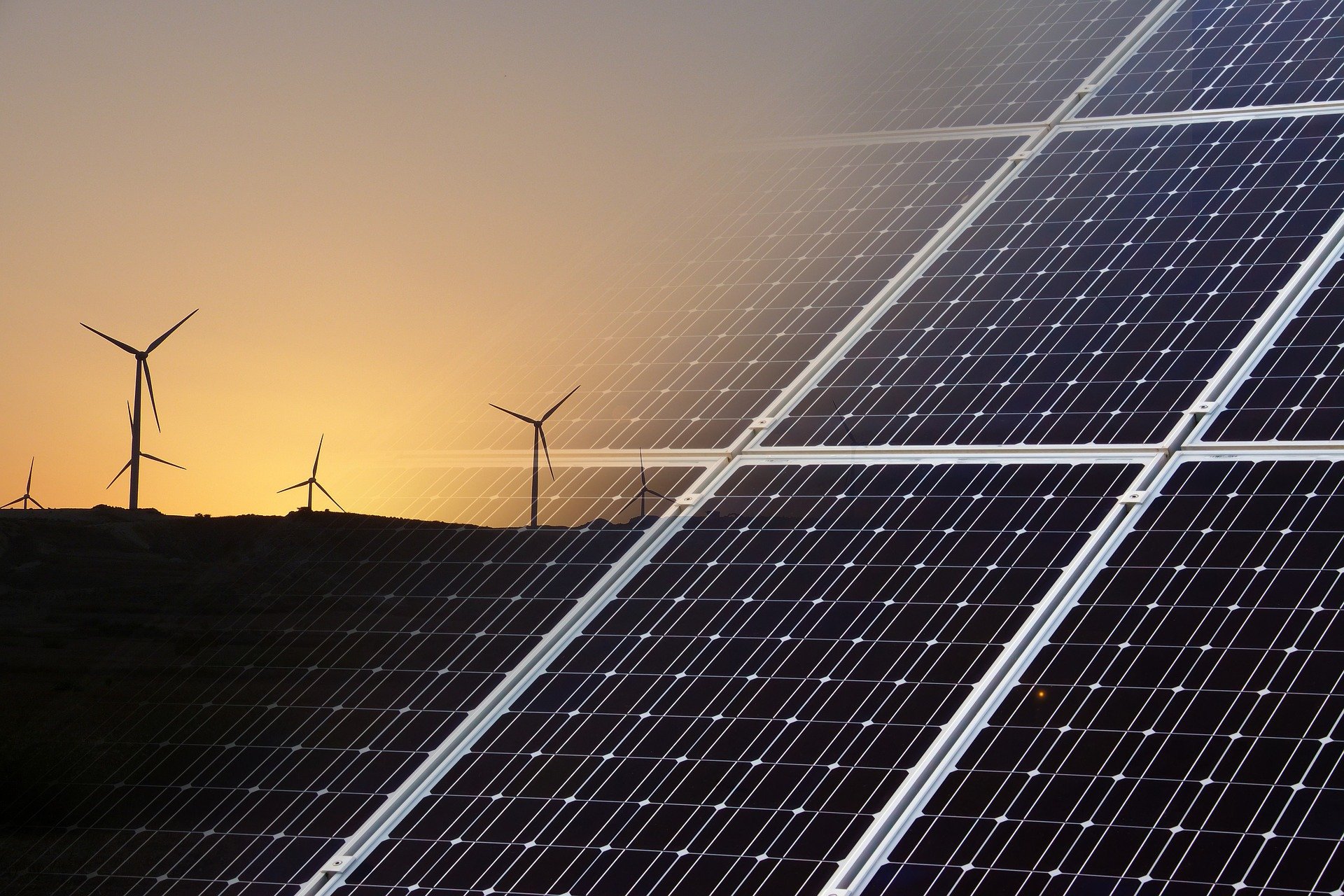 How can Scotland become a world leader in wave energy?

Scotland is aiming to be a world leader in tackling climate change and has ambitious environmental targets, including a drive to reach net zero emissions of all greenhouse gases by 2045.

To deliver on its aspirations, a balance of different renewable sources is required, including wave energy.

Experts believe Scotland is capable of establishing itself ahead of other countries in wave energy and become an exporter of technology.

If Scotland succeeds, research shows that the boost to the wider economy could be sizeable

A report published in May 2018 by Catapult Offshore Renewable Energy, ‘Tidal Stream Wave Energy Cost Reduction and Industrial Benefit’, estimated the UK tidal stream industry could generate a cumulative benefit to the UK by 2030 of £1.4 billion and support almost 4,000 jobs.

The emerging sector appears to have learned from previous high-profile failures. In 2014 Scottish wave energy generator Pelamis collapsed after failing to secure development funding. It was closely followed by near-shore device developer Aquamarine going into administration.

Since then Scotland has taken a more cautious approach to development, underpinned by the creation of Wave Energy Scotland (WES).

WES was established six years ago as a subsidiary of Highlands and Islands Enterprise (HIE) at the request of the Scottish Government. It “takes a rigorous process to reduce technical and commercial risk”.

Its remit is to “ensure that Scotland maintains a leading role in the development of marine energy”. To date, it has funded almost 100 contracts and invested around £40 million in the sector.

The WES programme selects projects for phase one, usually at concept level. After that the strongest projects are selected for further funding. This is repeated as projects move through the programme to phase four. The objective is to ensure the most promising technologies receive maximum investment.

Tim Hurst, WES managing director, explains: “We are all about rigorous testing at the early stages to ensure more success when we put things in the water. We go out wide to bring in technologies and filter them down to the best concepts.”

A landmark was reached at the start of last year when two Scottish firms received an award of £7.7m from WES to develop new wave energy devices that are on track to go in the sea this year. Edinburgh-based Mocean Energy, with its Blue Horizon technology, and AWS Ocean Energy in Inverness, with Archimedes Waveswing, are using the funds to build half-scale wave energy machines and test them in real ocean conditions at the European Marine Energy Centre (EMEC) in Orkney.

Hurst believes Scotland is ideally placed to build on its position as a wave energy pioneer. “There are many countries with an interest in wave energy. But Scotland is unique – it has the resource, the maritime history, the engineering capabilities and world-leading research into marine energy.

“It also has an oil and gas industry which gives it that capability to deploy things offshore. Those elements are brought together by the political will of the Scottish government.”

He is clear on the economic benefits of wave energy. “Wave farms would generally be located in areas deemed economically fragile, the outer islands and other peripheries,” says Hurst. “In such areas high value jobs are hard to come by, populations are declining and unemployment is higher than the norm. Then there is direct economic benefit from manufacturing and exporting wave energy devices.”

But Scotland cannot rest on its laurels as it faces competition globally from such markets as the US, Australia and Spain. To avoid losing its prime position, Hurst is calling on Westminster to provide a fairer route to market for wave energy.

The industry would like to see wave energy given a market support mechanism appropriate for an emerging technology.

This would put it on a level playing field with the likes of offshore wind and make it more financially feasible and attractive to investors.

Hurst concludes: “Scotland allowed its positions in wind technology to erode, we don’t want to do the same with wave.”

This article was taken from the scotsman.com website. Follow the link posted below to get to the original article
https://www.scotsman.com/news/environment/how-can-scotland-become-world-leader-wave-energy-2912603