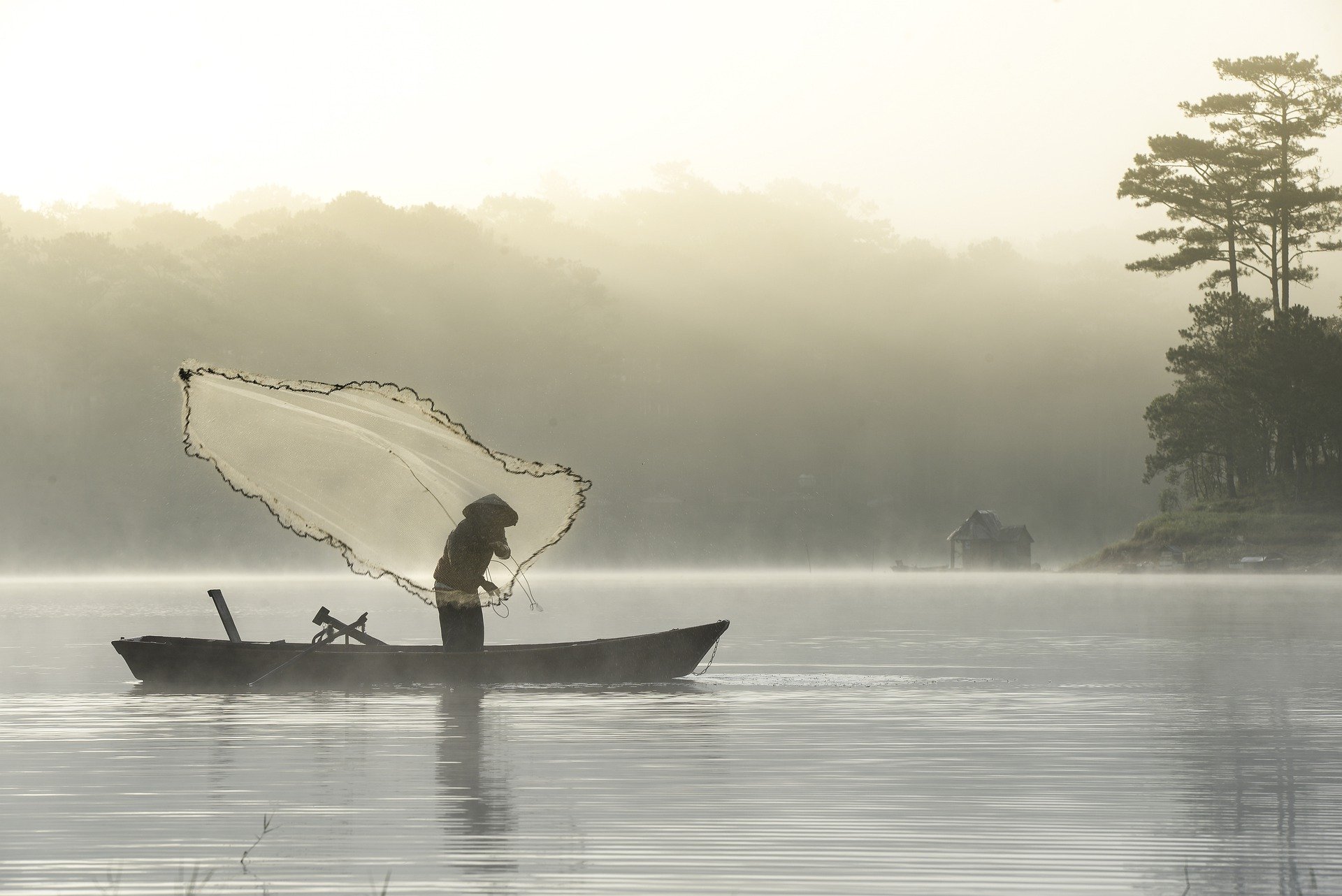 How small islands can harness the ocean economy?

Small island developing states are the custodians of much of the world’s oceans. Through their exclusive economic zones, they control about 30% of all oceans and seas, and most of them have EEZs that far exceed their landmasses — Tuvalu’s, for example, is 27,000 times the size of its land — hosting considerable reserves of minerals, natural gas, fish, and seafood, among other resources.

But with limited capacity to fight the effects of climate change and environmental degradation, from the depletion of fish stocks to coastal erosion, ocean plastic pollution or coral reef degradation, SIDS are facing mounting difficulties in practicing good stewardship over their most precious assets.

In recent years, the concept of the blue economy has been embraced by international actors as a frame of reference to support SIDS in developing their economies in a way that promotes social inclusion, improves livelihoods, and ensures the sustainable management of coastal and ocean resources. It’s a concept that seeks to turn the geographical location of SIDS from a liability to an asset for ocean-based economic development. By diversifying industries and moving away from predominantly land-based development, SIDS could help create new employment opportunities.

“Developing the ocean economies is critical for SIDS given that in most cases, it’s the largest natural resource they have access to,” said Fekitamoeloa Katoa ‘Utoikamanu, high representative for the least developed countries, landlocked developing countries, and small island developing states at the United Nations.

Several SIDS have already adopted national blue economy strategies. Mauritius launched its oceans’ economy road map in 2013 to tap into the potential of its EEZ by consolidating existing sectors such as tourism, seaports, and fishing, and developing emerging sectors such as aquaculture, marine biotechnology, and renewable energy.

The “Seychelles Blue Economy Strategic Framework and Roadmap,” launched in 2018, sets the agenda for an integrated approach to the sustainable development of its ocean resources. It was followed by a “Marine Spatial Planning Initiative” in 2014, in partnership with The Nature Conservancy and the U.N. Development Programme, which plans for the sustainable management and health of the Seychelles’ 1,374,000-square-kilometer EEZ. In October 2018, the country launched the world’s first sovereign blue bond, raising $15 million from international investors to finance blue economy projects, including the expansion of marine protected areas, and improve the sustainable management of fisheries. Such strategies typically cut across traditional sectors and departments, and as such pose new challenges in terms of governance.

To be successful, blue economy policies and strategies must engage all stakeholders, he explained. In recent years, various models of community-based management of oceans and coastal resources have emerged, demonstrating the benefit of a bottom-up approach to sustainable marine development. One of them is locally managed marine areas, whereby local communities take charge of managing protected areas, and of which hundreds have been created across the Pacific and Indian oceans.

In 2017, the government of the Cook Islands, along with traditional leaders and local communities — and following a long consultation process across the country’s 15 inhabited islands — turned the country’s entire EEZ, equivalent to 1.9 million square kilometers, into the world’s largest multiple-use marine protected area. The marine park provides a framework for conservation and management of ocean resources, including support for coastal traditional marine protected areas or marine reserves.

Initiatives such as the Cook Island’s marine park, however, are costly to put into place, especially as SIDS lack the capacity to attract traditional sources of funding, like private sector investment.

“The one risk which at present may be the greatest barrier to private sector investment in small island developing states relates to the impact of climate change,” said Deborah Robertson, environment specialist at the sustainable development and climate change department at the Asian Development Bank, such as rising sea levels, which could lead to larger impacts when storm surges occur, among other issues.

“Unlike other risks, this risk is at present less quantifiable and assessable and will no doubt feature prominently in private sector business decisions.”

Sustainable blue finance can be directed to traditional sectors, such as seaports and tourism, making sure these projects are conducted in a sustainable way. Technology is also bringing cost-effective solutions to illegal, unreported, and unregulated fishing, which SIDS have been tackling for some time, and development organizations are serving as catalysts for new partnerships between islands and the tech sector.

In 2018, WWF in Australia, Fiji, and New Zealand, partnered with U.S.-based technology companies ConsenSys and TraSeable, and with a Fijian tuna fishing and processing company, to launch a pilot project that uses blockchain technology to improve the traceability of tuna, and prevent illegal fishing.

And in the Seychelles, GRID-Arendal, a center collaborating with the UNDP, is running the FishGuard partnership, using drones, satellites, automatic identification systems, and vessel monitoring systems to detect illegal fishing.

Funds could also be applied to circular economy principles into existing industries to reduce waste, and to invest in the protection of ecosystems, Hardman-Mountford said.

“There are all these diversification opportunities around the blue economy that can build resilience into it, help develop sectors, make them broader, more robust to shocks in the future and provide alternative livelihoods for people,” he said.