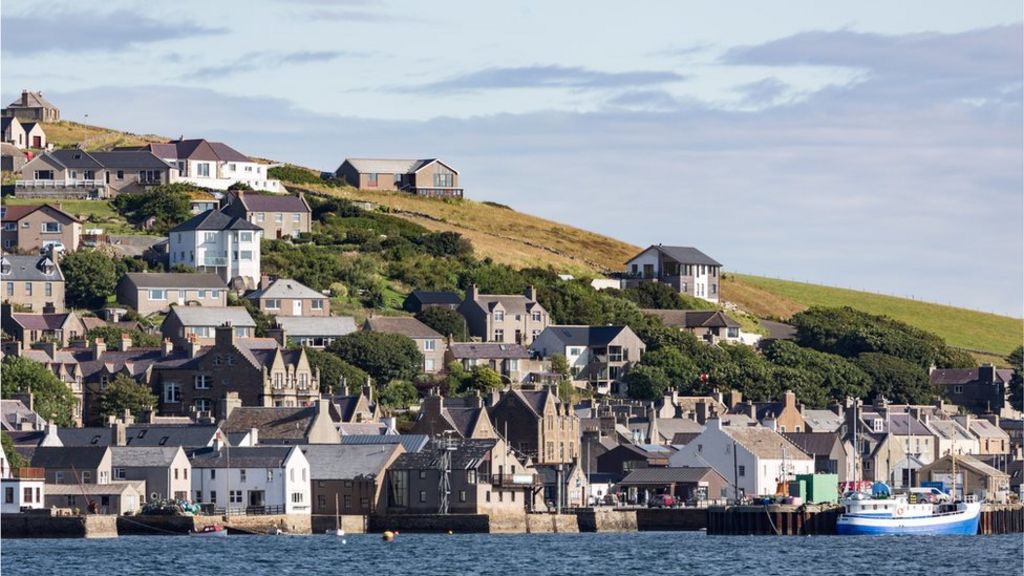 Professors from Heriot-Watt University’s International Centre for Island Technology Talk about Multi Use of Space in Orkney. Orkney is a relatively small chain of islands, there are bout 70 of them. Like all coastal communities, it is defined by the sea around it. The waters of Europe are straining from cumulative impacts of population, coastal development and the urgent pressures of maintaining a constant supply of food and energy. The EU’s blue-growth policy recognizes that critical dependence on healthy oceans with tools like maritime spatial planning to support the cycle of the blue economy.

Dr Tim Noble says that marine activities such as tourism, fishing, oil, gas exploitation and renewable energy affect the marine space. The idea is to put those activities together in Multi-Use Platforms to save marine space. It also enables operators to share cost and infrastructure. Island communities often struggle for resources but Orkney is especially affected by the weather. On the other hand, there is a lot of energy potential such as wave, wind, tidal streams. They are working in very hazardous waters so they needed to learn how to safely work in this environment and are hoping to transfer this knowledge to other similar communities.

Heriot-Watt University is a public research university based in Edinburgh, Scotland. It was established in 1821 as the School of Arts of Edinburgh, the world’s first mechanics’ institute, and subsequently granted university status by royal charter in 1966. It is the eighth oldest higher education institute in UK. The name Heriot-Watt was taken from Scottish inventor James Watt and Scottish philanthropist and goldsmith George Heriot. Known for its focus on science and engineering, it is one of the 39 old universities in the UK comprising the distinctive second cluster of elite universities after Oxbridge.