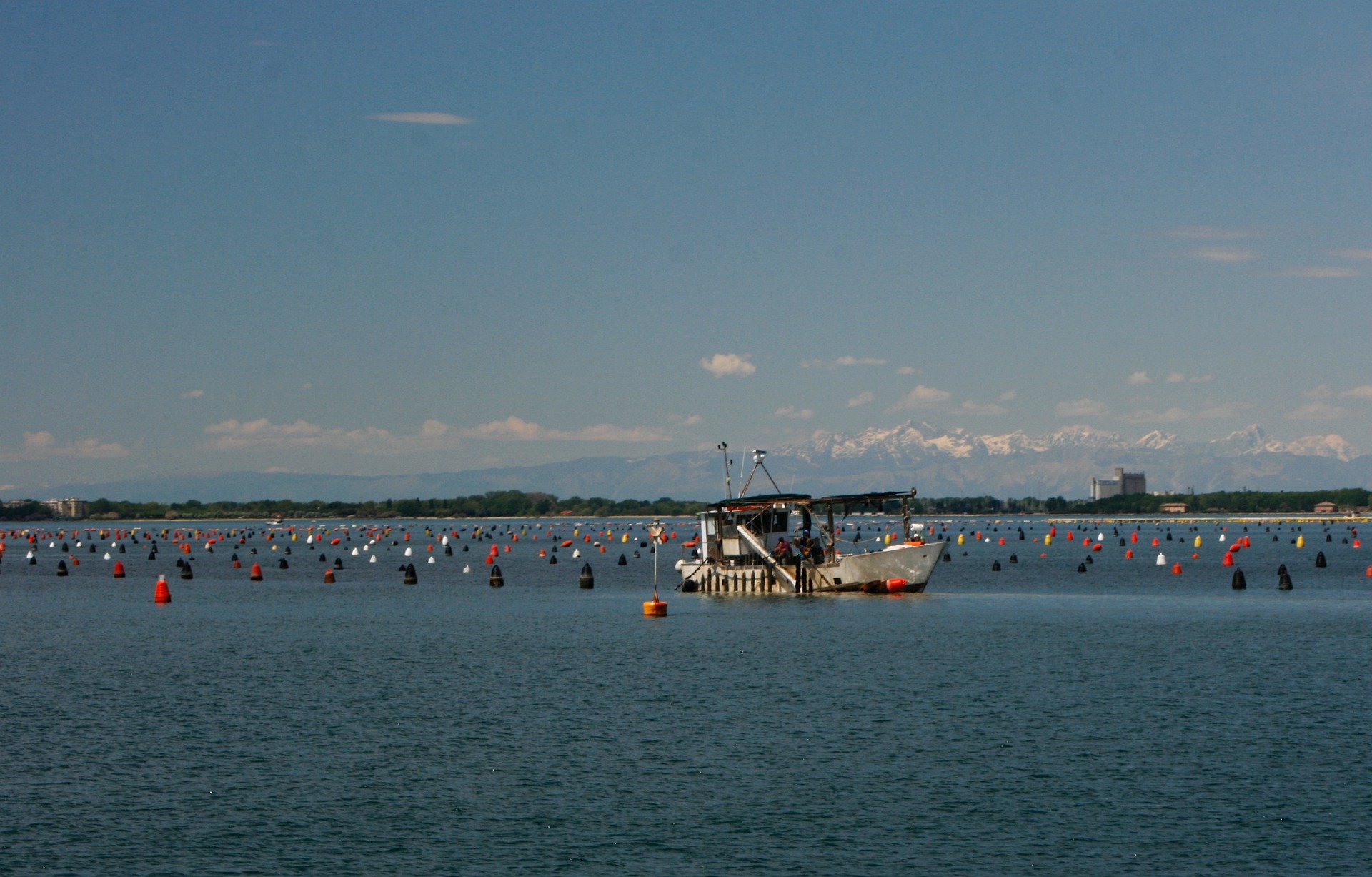 In 2013 the Commission issued a Communication on strategic guidelines for the sustainable development of EU aquaculture, with the aim of helping Member States and stakeholders overcome the challenges facing the sector. In the Communication, the Commission announced that it would prepare a guidance document addressing the requirements of the Water Framework Directive (WFD) and the Marine Strategy Framework Directive (MSFD) in relation to aquaculture. The guidance should assist Member States and industry in the implementation of these EU laws and facilitate the development of sustainable aquaculture. This document is built on the outcome of a series of 6 stakeholder workshops, including 4 regional meetings conducted during 2014. The relationship between aquaculture and the Directives, and specific examples as researched and expressed during the workshops were compiled by a contractor and are published as a comprehensive background to this document.

In addition, since 2009, the Commission has committed to enhance the information available to national competent authorities and to the industry to ensure a coherent and effective implementation of the WFD and of the MSFD from both perspectives, allowing aquaculture activities to develop in accordance with the objectives of the Directives.

The Commission previously issued guidance that facilitates the knowledge and implementation of EU legislation underpinning Natura 2000 in relation to aquaculture activities. In addition, a large number of guidance documents and policy papers have been produced in the past decade in the context of the WFD Common Implementation Strategy, which address many implementation issues which are relevant for aquaculture. This document builds to large extent on that CIS work.