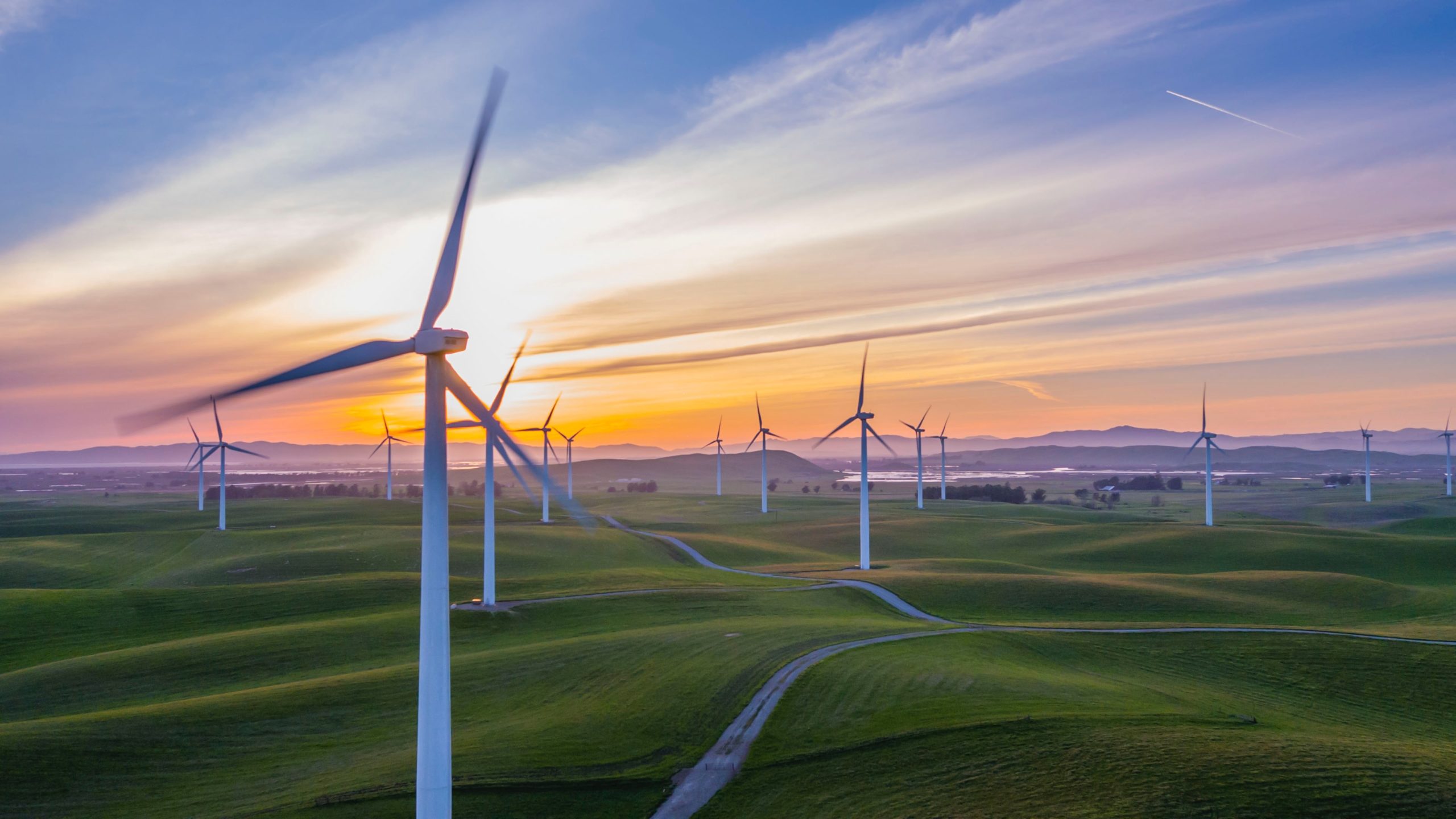 The EU is on track to achieve between 22.8% to 23.1% renewables in gross final energy consumption in 2020 as the continent experiences a “clear paradigm shift” towards solar and wind.

That’s according to the European Commission (EC), which this week released a series of reports detailing the bloc’s progress towards its goal of becoming the first carbon-neutral continent by 2050.

The EC notes that the projected share of renewables has increased due to the impact of COVID-19 on energy demand, but these may not be sustained once economic activity is fully recovered.

While many individual EU member states are expected to outperform their climate targets, five are said to be at risk of not meeting objectives: Belgium, France, Poland, the Netherlands and Luxembourg.

Looking towards 2030, the EU’s renewable energy share is expected to be as high as 33.7%, with green energy use forecasted to accelerate in the latter half of the decade.

“It is very positive to witness the progress that Europe has made, and will continue making, in reaching its energy and climate goals,” said Walburga Hemetsberger, CEO of SolarPower Europe. “Solar has seen the largest cost reductions of any renewable technology, major efficiency gains and innovations, such as floating solar and agri-PV.

Driven by capital costs reductions, advances in efficiency and competitive tendering for support schemes, solar and wind’s cumulative capacity in the EU reached 261GW as of 2018.

In the context of the COVID-19 recovery, the EC says Europe faces a “unique opportunity” for investments that can support economic growth while accelerating the green transition. “Relaunching our economies on any other path, which would result in lock-in into unsustainable practices, is simply not an option,” the report says.

Given the projected expansion of PV capacity across the EU and globally, Europe should have a “sizeable role” in the value chain and explore the growth of solar manufacturing, the EC said.

While EU companies are competitive mainly in the downstream part of the value chain – such balance of system – the bloc has “fallen back dramatically” in the manufacture of PV cells and modules, the report says, adding that the EU accounts for just 12.8% of the global production value of PV panels.

According to the EC, research institutes, a skilled labour force and emerging industry players provide a basis for re-establishing a strong European photovoltaic supply chain with a global outreach. A sizeable EU PV manufacturing industry “would also reduce the risk of supply disruptions and quality risks”, the report says.

Similar proposals were put forward earlier this week by consulting firm Capgemini Group, which is calling for the EU to ramp-up bifacial module production to help the continent reach zero.