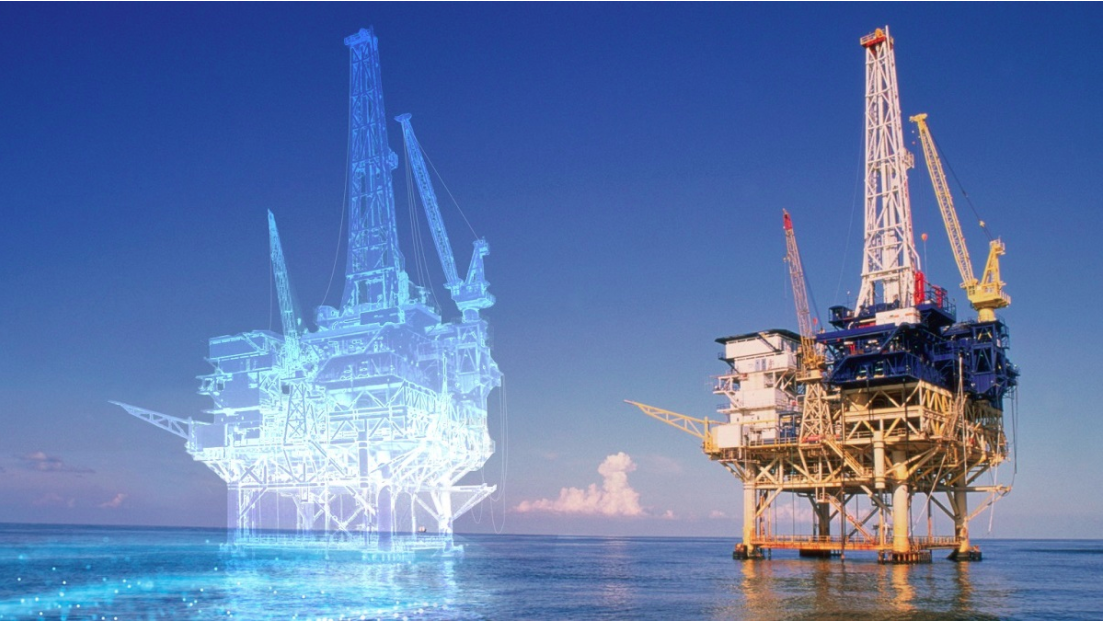 The Spread and Impact of Marine Structures

More than 32,000 square kilometres of the world’s marine environment has been modified by human construction and this is likely to reach nearly 40,000 by 2028, according to a new global assessment.

When flow-on effects in surrounding areas are included, the footprint is actually two million square kilometres, or more than 0.5% of the total marine area. Development mostly occurs near coasts, which are the most biodiverse and biologically productive environments.

The area directly affected is greater than the global area of some natural marine habitats, such as mangrove forests and seagrass beds, the researchers write in a paper in the journal Nature Sustainability.

And just to underline the complexity of the problem, some of the modification is caused by initiatives designed to help the environment, such as wind farms.

“The proliferation of marine built structures shown here provides a suite of ecological, social and economic benefits – for example, the expansion of renewable sources of energy in the oceans can minimise greenhouse gas emissions,” the authors write.

“In addition, energy extraction infrastructure may sometimes serve to benefit sensitive habitats due to the fishing exclusion zones set up around them and even act as focal points for restoration activities.

The research was led by Ana Bugnot from the Sydney Institute of Marine Science and brought together scientists from Australia, Italy, the US and the UK.

They gathered data and made calculations to estimate the physical footprint and area of seascape modification around marine construction as of 2018, including future trends.

“The numbers are alarming,” Bugnot says. “For example, infrastructure for power and aquaculture, including cables and tunnels, is projected to increase by 50 to 70% by 2028, yet this is an underestimate. There is a dearth of information on ocean development, due to poor regulation of this in many parts of the world.”

This is not a new thing, of course. As the paper acknowledges, humans have been building marine infrastructure to support marine traffic for 4000 years.

But things have “ramped up” since the middle of last century, Bugot says, with both positive and negative results.

“For example, while artificial reefs have been used as ‘sacrificial habitat’ to drive tourism and deter fishing, this infrastructure can also impact sensitive natural habitats like seagrasses, mudflats and saltmarshes, consequently affecting water quality.”

Land reclamation is an emerging trend, with the researchers identifying 479 human-made islands in marine environments worldwide, with some now moving into deeper waters up to 500 kilometres offshore.

Others are built in groups, including The World (United Arab Emirates, 300 islands) and the Fortress Islands (Russia, 19 islands).

“Ongoing demands for space to accommodate an increasing coastal population and the need for ‘designer islands’ to host climate refugees means that land reclamation will continue to spread and occupy a substantial extension of the marine environment,with many associated impacts,” the report says.

The researchers say their study is the first to quantify the extent of human impact.

Because of the difficulty of accurately mapping structures, to date “the most complete assessments of anthropogenic impacts on the oceans and ocean health have relied upon proxies for marine construction, such as human population density, mariculture production and night light intensity from oil and gas platforms”, they write.

This article has been taken from the Cosmos Magazine webpage. Follow the link below to the original article