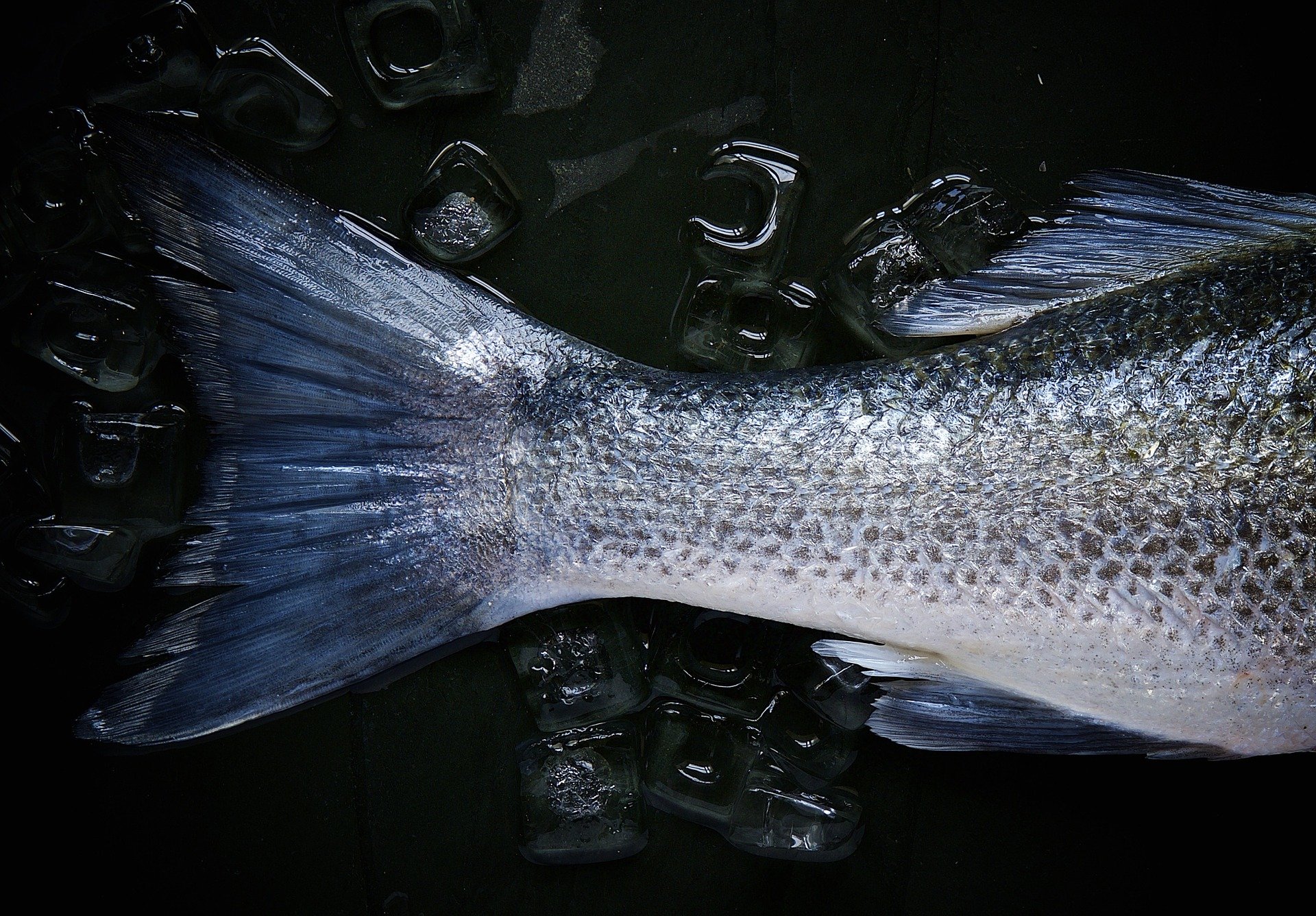 Why is Aquaculture such an important part of our project?

Aquaculture is the fastest-growing food production sector. The global demand for high-protein food such as fish is increasing and marine aquaculture presents an enormous opportunity for any country’s economy. The planet has seen a 122% increase in fish consumption since 1990 and from 1990 until 2018 global aquaculture production increased 527%.

MUSICA will provide a full suite of Blue Growth solutions for a small island including green support services for the island’s aquaculture and three forms of renewable energy (RE): wind, Photovoltaic (PV) and wave, innovative energy storage systems on the Multi-Use Platform (MUP), smart energy system for the island and desalinated water. Fish farming activities will be based on the platform.

Aquaculture (also known as aquafarming, is the farming of fish, crustaceans, mollusks, aquatic plants, algae, and other organisms. Aquaculture involves cultivating freshwater and saltwater populations under controlled conditions and can be contrasted with commercial fishing, which is the harvesting of wild fish. Mariculture refers to aquaculture practiced in marine environments and in underwater habitats.

According to the Food and Agriculture Organization (FAO), aquaculture “is understood to mean the farming of aquatic organisms including fish, mollusks, crustaceans, and aquatic plants. Farming implies some form of intervention in the rearing process to enhance production, such as regular stocking, feeding, protection from predators, etc. Farming also implies individual or corporate ownership of the stock being cultivated.”

The reported output from global aquaculture operations in 2014 supplied over one half of the fish and shellfish that is directly consumed by humans. However, there are issues about the reliability of the reported figures. Further, in current aquaculture practice, products from several pounds of wild fish are used to produce one pound of a piscivorous fish like salmon.

Particular kinds of aquaculture include fish farming, shrimp farming, oyster farming, mariculture, algaculture (such as seaweed farming), and the cultivation of ornamental fish. Particular methods include aquaponics and integrated multi-trophic aquaculture, both of which integrate fish farming and aquatic plant farming.